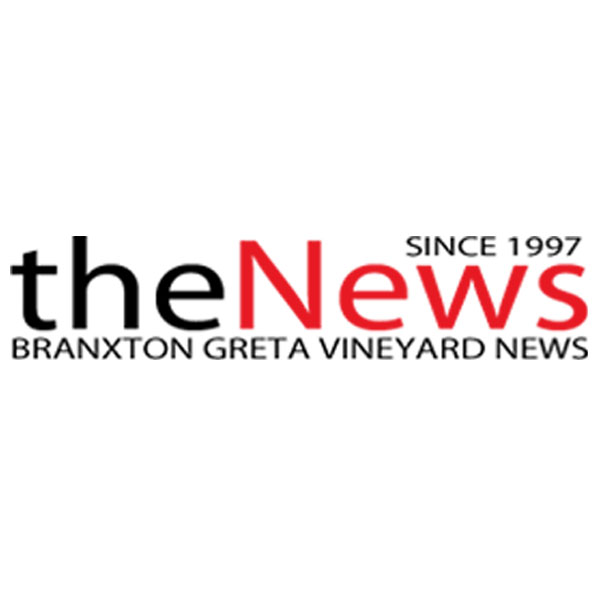 The BGVNews was first published in July 1997 & as of the end of October 2021 had produced 538 editions. From the initial publication the paper has been very well received.

The BGVNews is tabloid, full colour & published every fortnight.

Our paper is free and our distribution is by bulk ‘drop off’, with the exception of North Rothbury, to approximately 100 different service stations, newsagencies, tourist offices, supermarkets & other.

It is delivered to all households in North Rothbury. 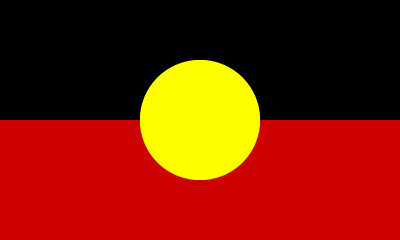